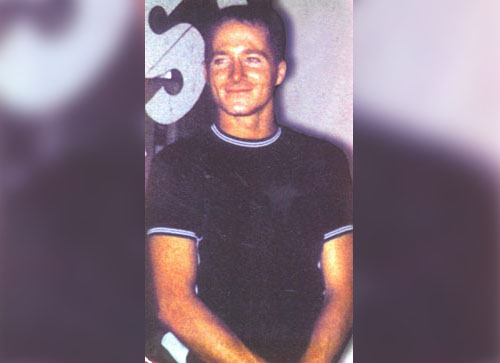 John A. Moody was 23-years-old when he was fatally shot. His body was found floating in the Conco quarry located at 1111 E. Trafficway on November 17, 1998. It is unknown how long Moody’s body may have been in the quarry before it was discovered as he had not been in contact with friends or family for one month prior to the discovery of his body.

On November 17th, 1998, a Conco worker discovered a body floating in the quarry at National Avenue and Trafficway. Springfield firefighters used a small boat to retrieve the body. It was clear to the police that the body had been in the water for quite some time and an autopsy was scheduled for Wednesday the 18th.

John was identified by his fingerprints after police released details of three tattoos and a general description of the body found in the Conco quarry. His family, who hadn’t seen him in about a month, called the police and lead to his identification.

Springfield police Lt. Steve Hamilton said that John Moody had bounced between Springfield and Morrisville for about 10 years. He attended Marion C. Early High School but didn’t graduate and had no permanent address. According to the Springfield News-Leader, Moody has three misdemeanor warrants for third-degree assault from 1995 and 1996 and two warrants in Polk county which listed an address in Gardner, Kansas.

On November 29th, 1998, John Moody’s mother Cindi Griffitts/Cindi Conrad was interviewed by the Springfield News-Leader. It’s clear from this article the amount of grief and guilt John’s parents faced in the aftermath of his death. Both Cindi and John’s father Jim Moody expressed surprise at his legal troubles. Cindi expressed regret about not spending more time with her children.

In 2000, the Springfield News-Leader published this beautiful tribute to John Allen Moody written by his Aunt Rhonda:

Each day that goes by I think of you. I cannot let go of all the unanswered questions and I never will till I find those answers. I miss the little blue eyed boy with the amazing dimples and the young man I’ll never get to know. You were loved. Your death has taught me a lesson. Embrace life and loved ones with everything you have because they are precious. Thank you John.

His father Jim Moody said the following in a letter he gave to the media.

He loved tinkering with cars, being outdoors and being a loyal friend. He may have been lost at times, but who of us has not been lost? I always wanted my son to be a man of his word. I wanted a better life for him than I had. As time passes on, I am afraid my son’s murderer or murderers will not be found.

In a 1999 article in the Springfield News-Leader, it is revealed that John Moody most likely died in the early morning hours of August 28th, 1998. His location on the 27th could be key to finding out what happened to John. John’s mother Cindi believes he may have been downtown playing pool and partying with friends.

According to police in the November 18th 2003 edition of the Springfield News-Leader, John Moody may have used the name Jeremy Holman. 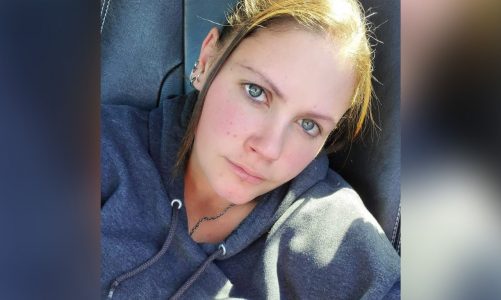 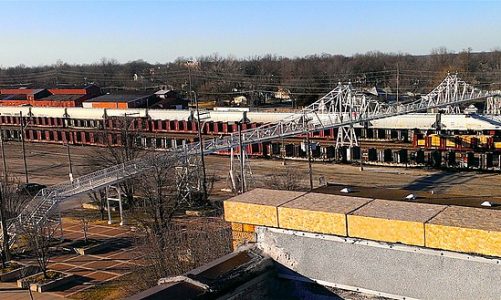 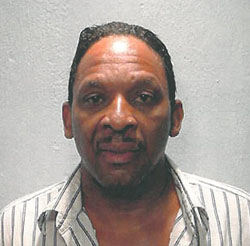