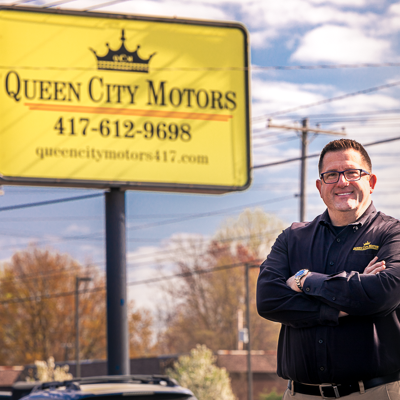 According to social media, life has been business as usual for the local business man, selling cars and rubbing shoulders with Governor Mike Parson.

Chris King is no stranger to federal court, however. According to court documents from the United States Court of Appeals, Eighth Circuit, in 2006, Christopher R King was indicted by a federal grand jury on wire fraud and money laundering charges. King owned and operated two used car dealerships in Joplin, Missouri – The Auto Store, Inc. and Auto Source. On January 28th, 2005, King submitted the high bid for twenty-one cars at Adesa Auto Auction in Tulsa, Oklahoma, totaling $215,170.

Adesa was uncertain if King could pay for the cars so in order to receive possession of the vehicles and their titles, King had an associate telephone Adesa Auto purporting to be the vice president of Bank of America. The associate represented that King had access to a line of credit with the bank in the amount of $500,00.

King took possession of the vehicles and faxes a document to Adesa stating that the line of credit did indeed exist. Based on this information, Adesa released the titles to King on February 4th, 2005. The checks that King used to pay for the vehicles were returned for insufficient funds nearly two weeks later. During this time, King began selling the vehicles. The proceeds of these sales were deposited in The Auto Store or Auto Source checking accounts.

King plead guilty to both charges.

The district court had the following to say:

“Mr. King is a superb con-artist and his glibness and his intelligence certainly have assisted him in that activity.   He is also a superb shell game artist.”

Not long after this on February 19th, 2020, the domain for Chris King’s website was registered, aboutchristopherking.com. Between this and the large amount of other online profiles for Chris King sprinkled around the internet, including an account on a website dedicated to graphic design, I suspect Christopher may have been attempting some online reputation management. These social media profiles push down news articles from the Joplin Globe that reference his earlier legal trouble. 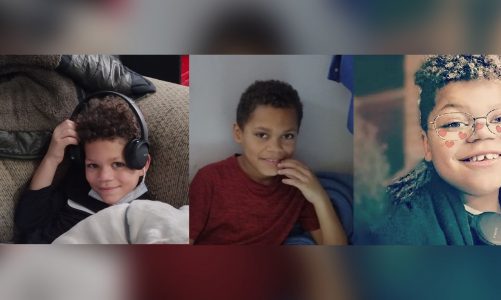 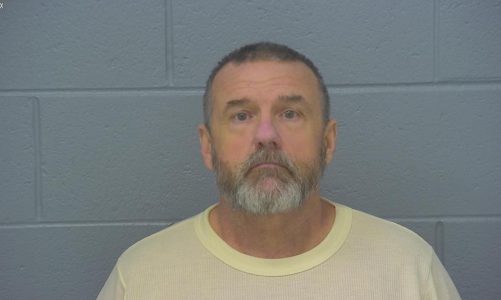 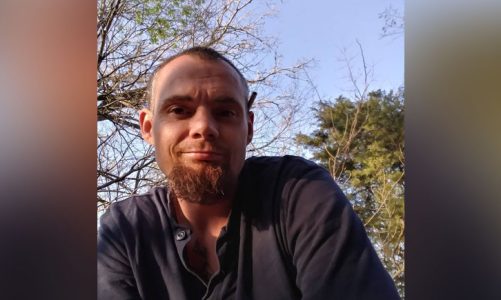