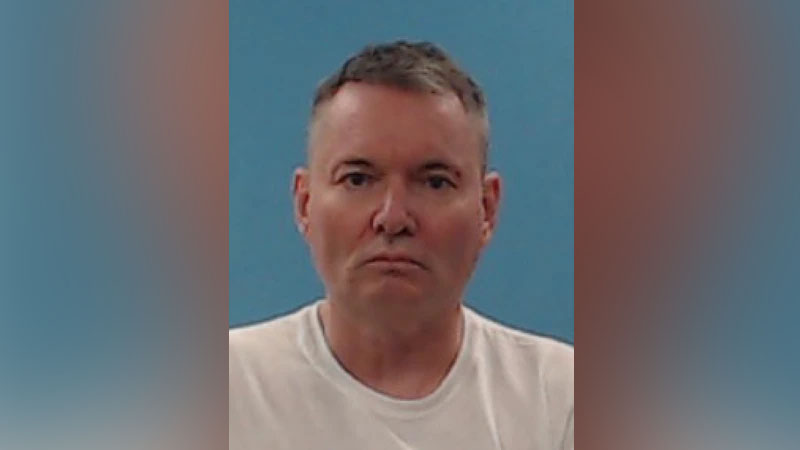 On December 21st, a warrant was issued for the arrest of David E. Smock. For the following week, Smock was considered a fugitive before he was arrested in Harrison, Arkansas on the 28th.

According to Smock’s attorney, Craig Heidemann, Smock was returning to Missouri when he was apprehended.

Smock is facing charges in both Cedar County and Greene County. In Cedar County, eight felony charges have been filed including sexual misconduct involving a child younger than 15 and first-degree stalking. In Greene County, Smock was charged with second-degree statutory sodomy, third-degree child molestation of a child less than 15 years of age, and enticement or attempted enticement of a child.

David Smock is a longtime physician for Agape Boarding School, located in Stockton, Missouri. Five other employees were charged in September with assaulting students.

Further Charges Among Staff at Agape

Scott Dumar, Medical Coordinator for Agape Boarding School was one of those charged in September. Dumar was charged with four counts of Third Degree Felony Assault. Scott Dumar is also being represented by Craig Heidemann of Bolivar and the Prosecuting Attorney is Ty Gaither. Dumar will next appear in court on March 16th of 2022 at the Cedar County courthouse in Stockton. Scott Dumar had been on staff with Agape Boarding School since 1997 and is a member of Agape Baptist Church’s Board of Directors.

Despite other staffers being named in a Personal Inquiry suit by the John Doe in this case, Gaither charged only five members of the Agape Staff – Scott Dumar, Seth Duncan, Everett L. Graves, Trent E. Hartman, and Christopher McElroy.

Seth Duncan has been charged with five counts of 3rd Degree Assault and is scheduled to appear in court on March 16th of 2022. Duncan is being represented by Stacie Bilyeu.

Everett Graves has been charged with one count of 3rd Degree Assault and is scheduled to appear in court on March 16th of 2022. Graves is being represented by Craig Heidemann.

Trent Hartman has been charged with two counts of 3rd Degree Assault and is scheduled to appear in court on January 26th of 2022 and does not currently have an attorney listed.

Christopher McElroy has been charged with one count of 3rd Degree Assault and will appear in court on March 16th of 2022. McElroy is being represented by Craig Heidemann.

Some of the people named in the civil court case include founding members of Agape Baptist Church James Clemenson and Frank Burton, both of Stockton.

Seth Duncan, only 21 at the time these charges were filed, is listed as living at an address owned by “Smock Residental Rentals LLC” and which is also affiliated with a non-profit company Space Adventures of which David Smock is President.

David Smock’s Work with The Homeless

Space Adventures lists its website as homelesshelpinghands.org. According to their website, the Space Adventures program Homeless Helping Hands serves along side Springfield Victory Mission Men’s Shelter. They also state that they have a Doctor, presumably David Smock, who volunteers his time to make sure that the men they serve have medical questions answered.

On a 2017 version of the website, Dr. Smock gives a brief overview of his career both in Medicine and Ministry. As a young man in Los Angeles, Smock ministered weekly and passed out food at a Skid Row Mission, “Prince of Peace Chapel”. White at Medical School, Smock founded Space Adventures initially to reach out to young men in gangs and on drugs. After becoming a doctor, Smock worked with Springfield Victory Mission to provide health care.

Another program run by Space Adventures is HEALS which stands for Homeless Entrepreneur Advanced Labor Skills. This training program claimed to work in cooperation with Springfield Victory Mission and Victory Trade School. Their goals are stated to train, re-quip, and redirect the growing homeless population to enter the area of skilled professional labor; to aid them in becoming business owners and operators; to provide a permanent solution to each individual Homeless Dilemma while reducing the growing burden on in the United States.

Officers and Board Members are reportedly volunteers and do not receive any compensation. This cannot currently be verified as Space Adventures was not required to submit full 990 reports to the IRS due to their gross receipts being under $50,000.

Their goal, as stated in 2017, was to create an energy efficient solar elderly living unit.

Space Adventures operated on a 12 step path that outlined a student’s journey from being considered for the program to setting up their own small business.

According to a 2017 version of the Space Adventure’s website, outside agencies, including Springfield Victory Mission may contact Space Adventures regarding possible candidates. Candidates will then be interviewed, drug tested, and be given an Academic Skills form.

The program is laid out in a fair amount of detail, including the building of two homes, taking OSHA safety courses, and setting up their own small business. Courses include HVAC, Heavy Machinery Operator, Solar Contracting, and Stress Management, Ethics and Scripture.

It is currently unclear whether or not David Smock actually built and of these elderly living units or if there were any graduates from this program.

For a time, homelesshelpinghands.org did display on their logo the text “SPONSORED BY: LEVEL 4 MEDICAL PC.” which turns out to also be owned by David Smock. According to the Level 4 website, they also own Foothills Health Center in Yuma, Arizona, as well as Stockton Lake Walk-in Clinic in Stockton, Missouri. 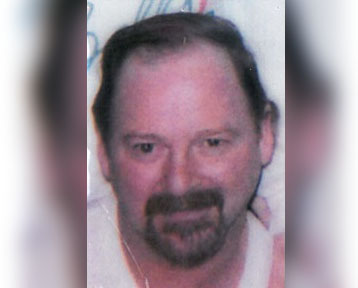 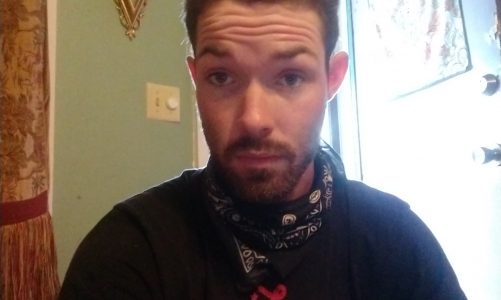